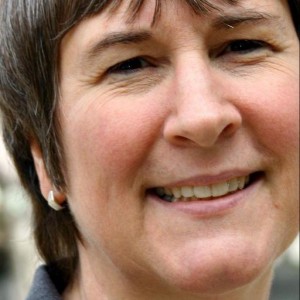 Chemical & Engineering News covers the world of chemistry, from research and education to business and policy. C&EN senior correspondent, Cheryl Hogue recently had a chance to sit down with Former US FBI director James B. Comey on majoring in chemistry and how it affected his career. Below are some “vitals” from the interview:

▸ Current work: Book author and distinguished lecturer in public policy at the College of William and Mary

▸ Secret weapon for getting through 8:00 a.m. advanced biochemistry classes three days a week during his last semester in college: His roommate and fellow chemistry major, Todd Irick, now an industrial hygienist in Ottawa, Ontario. “Todd would swing his legs over the top bunk, hop down, and drag my sorry self out of the bed to go to the class. I’ve told him many times that I’m grateful because who knows what would have happened to me but for that intervention.”

Read the full article here and learn how he used what he learned as a chemistry major to connect with forensic scientists at the FBI: Former US FBI director James B. Comey on majoring in chemistry and how it affected his career.

This article is reproduced with permission from C&EN (© American Chemical Society). The article was first published on February 18, 2019.